Showing posts from February, 2016
Show All

Iran,a portrait through literature and cinema. 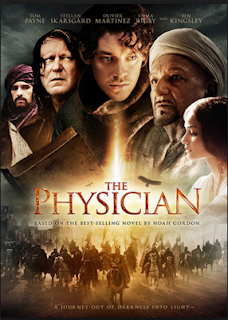 “ Iran, in its former incarnation as Persia, created the world's first empire, produced titanic figures like Cyrus, Darius, and Xerxes, and is one of the great fonts of world culture.”   Stephen Kinzer Considering all the countries in the Middle East Region, Iran is the one that has fascinated me the most. Although, the first thing I learnt many years ago is that Iran was not Arab but Persian, my first impression on this country came from literature . Many authors have been attracted by this misterious land all through history, describing this strangely exotic but illustrated country called Iran. The physician by Noah Gordon
Post a Comment
Location: Casablanca 20000, Marruecos
Read more 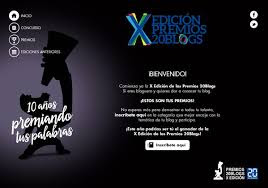 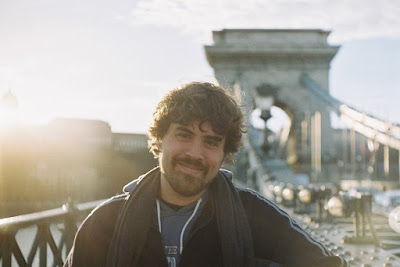